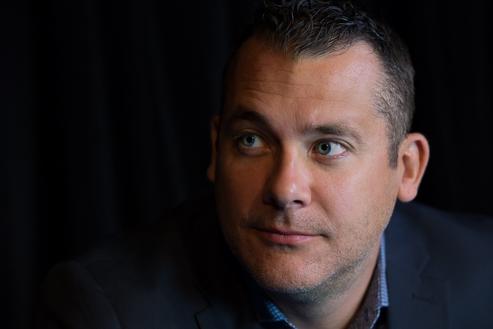 Dan Zitt, Senior Vice President, Content Production for the Penguin Random House Audio Publishing Group, has been on the front lines of the evolution of the audiobook industry.  During his twenty year career as a content creator Dan has been the creative catalyst for over two thousand audiobook productions, collaborating with bestselling authors, notable celebrities, and award-winning narrators.  Eighteen of his recordings have been nominated for Grammy Awards™, with three winning the award for Best Spoken Word Album.   Currently Dan oversees the production of over fifteen hundred audiobooks a year with his bi-coastal production team.

As an industry leader, Dan has developed content in cooperation  with companies like HBO, Dr. Seuss, Lucasfilm, and has helped to scale Penguin Random House's audio capabilities globally while maintaining the highest production standards in the industry.  He is also the creator of www.Ahabtalent.com, a casting website dedicated to the discovery of worldwide voice talent for the audiobook industry.